How we meet the challenge of the new corporate-controlled world or surrender to it will define the very nature of the world for our children and grandchildren. It is a war in which we may chose to participate or ignore. What we decide to do and how we do it will be our legacy to those we love. That's why we believe that it's time we made our world a compassionate, life-affirming world. Don't you? 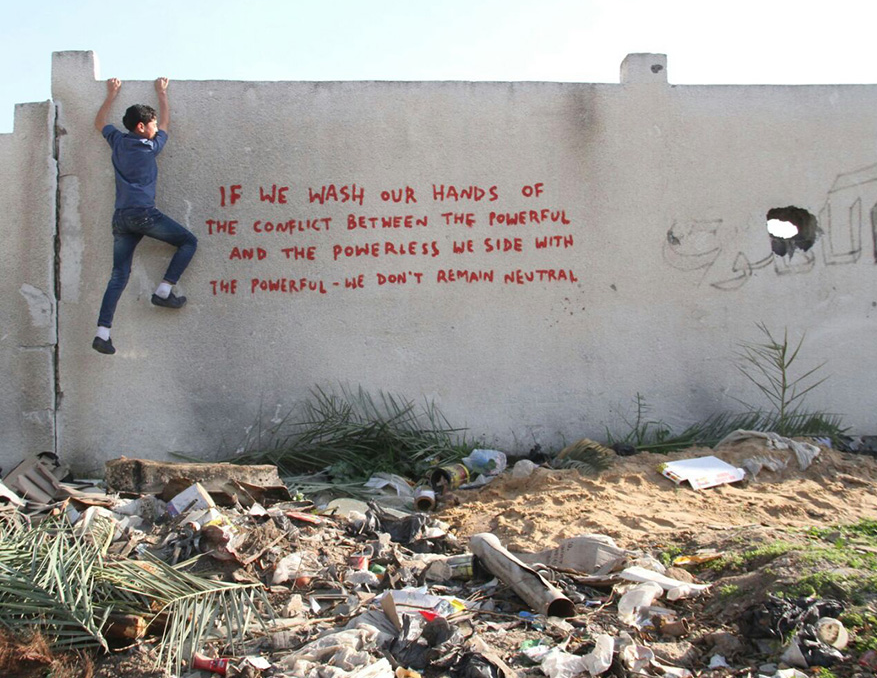 The world in which we live is not the same one in which our parents and grandparents enjoyed. It’s not even close. Most of us know that now.

• First, the United States has devolved into an oligarchy (1.) more similar to a Fascist empire than a representative democracy.

• Today we are living in a world in which the ruling elite, that is less than one percent of the world population, holds more wealth than the entire remaining 7 billion people who inhabit it. (2.)

• Worse, worldwide, our government representatives have sold us out by agreeing to give the global banks and corporations power to overrule federal, state and local laws via the pending, secret, trade treaties, such as the Trans Pacific Partnership (TPP). (3.)

Today, via the TPP agreement and others like it and driven by their insatiable desire for profit and control, the great grand children of the Robber Baron corporations, the global corporations / banks of today, will be empowered to dissolve our natural rights — the birthright of every person on this planet: the right to life, liberty and happiness.

Explains Sen. Bernie Sanders, “Let’s be clear: the TPP is much more than a “free trade” agreement. It is part of a global race to the bottom to boost the profits of large corporations and Wall Street by outsourcing jobs; undercutting worker rights; dismantling labor, environmental, health, food safety and financial laws; and allowing corporations to challenge our laws in international tribunals rather than our own court system. If TPP was such a good deal for America, the administration should have the courage to show the American people exactly what is in this deal, instead of keeping the content of the TPP a secret.”

*Image above - by Bansky.

What can we do to ensure a positive legacy for our children and grandchildren? First, we must reform our election system so that it actually represents the will of the people. Second, we must stop the dismemberment of our natural rights.

We can not expect support from our government representatives because they only respond to the desires of the oligarchy, as the Gilens/Fulcher study underscores. (Please see Resource 1 below.). And, even if they did, we still face the enormous Oz-like omnipotent global corporations / banks.

That said, ultimately, with the intrinsic power of seven billion human beings alone, we have the inherent, herculean strength to transform our world economic system from predatory capitalism into a new, humane economic system.

How would a new economic system look?

Pope Francis recently described the new economic system as a system which does not "sacrifice human lives on the altar of money and profit”, but ensures the poor the "sacred rights of labor, lodging and land”. (4.)

Dr. Benjamin R. Barber: “The revolution has started. In 1776, the American colonists protested that the English monarch no longer exercised sovereignty on behalf of their lives, liberties and estates, that in effect English sovereignty was in default. Today, the cities of the world, where more than half the world's population lives, and where 80 percent of its wealth is generated, are protesting that the nations to which they are subsidiary no longer are able to guarantee their long-term sustainability in the face of climate change, nuclear proliferation, global disease and unjust global markets, that in the face of dysfunctional national governments and a new default of sovereignty, it is their inherent right to assume the responsibilities of common governance necessary to sustaining their citizens. To do this, they must avail themselves of the legion of urban networks from the UCLG and the C40 to Metropolis, CityNet and the World Cities Summit already in play. But they must also forge new institutions to assure their common and global interests.” (5.)

Next Steps
What happens now? What can be done and how do you participate?

First, don't give up hope. Know that our ancestors faced similar challenges and overcame them. One example is the Chautauqua Movement. It was organized in 1874 by Methodist minister John Heyl Vincent and businessman Lewis Miller at a campsite on the shores of Chautauqua Lake in New York State. It spread across the USA and played a major role in overcoming the Robber Barons of the late 1800s and early 1900s. It was one of the largest grassroots organizations ever and it played a role in limiting the human carnage wrought by the Robber Barons.

The Movement is a little different, but we have a similar mission. Aligned in a way like the Chautauquas of the past, The Movement is aimed at helping the United States government recognize and value human beings over corporations by adopting and implementing life-affirming legislation that is good for every American.

Obviously, we can communicate differently today than our ancestors did in the early 1900s. Today, smartphone-enabled, reaching politicos and CEOs with your life-affirming “tweet”, is accomplished at the speed of light, from the comfort of your home or anywhere in the world.

Use the Sleeping Giants' tactic as your first step by tweeting at the “official handles” of (a) politicians and (b) corporations/organizations that create/sell non-life-affirming products and services.

Example Tweet to politicians: @marcorubio Were you aware that your NRA ‘A’ grade was paid for with the lives of the 17 Marjory Stoneman Douglas High School victims and 39,000 Americans in 2016? Nonpartisan RAND Corporation research concluded that far more research is necessary but suggests that permissive gun policies lead to more gun deaths, while more restrictive policies lead to fewer gun deaths. @life-affirming.USA can help!

Tag your tweet with: @life-affirming.USA so we can keep track of the progress. Please go here for more info: How an Activist Group Turned to the Dark Side to Hit Breitbart Where It Hurts.

“If change comes down to 8 laws, could you employ them to make real change? A science-based strategy for achieving enduring wellness-oriented change on a personal, societal, and global Level, these 8 laws of behavior enable any person or small group – even ordinary people without great wealth, official position, or physical power – to bend the arc of history to create successful lasting life-affirming transformation.” 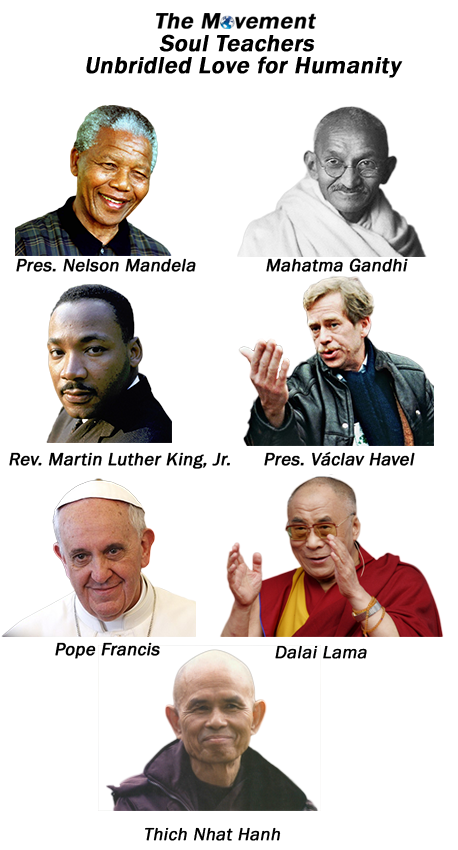 2. “Wealth: Having It All and Wanting More”, Deborah Hardoon, Senior Researcher, Oxfam GB; 19 Jan 2015. Go here for a summary statement or here for a PDF of the Oxfam Issue Briefing.